I have had the idea to write about this for many weeks now and just wasn't feeling comfortable enough to do so until today. This subject will reveal a lot of my own blocks and insecurities but I have been thinking it would be more interesting for me to get real than to give you some facts about Judaism and Jewish holidays.

Today a new caregiver showed up to give me respite with my husband every Sunday. I am so grateful for that and feel so blessed to have that support. But Visiting Angels usually calls me prior to a new person coming - just to give me their name and ask if a new person would be OK. They hadn't called me this time. So when "Sayyid" showed up with a backwards baseball cap and a long string of beads on a necklace that was mostly hidden by his shirt, I went into a panic. My first thoughts were about there being a conspiracy at Visiting Angels to not tell me that a Muslim man was showing up to my oh so Jewish appearing house with all the mezuzot on every door! No hiding!!! 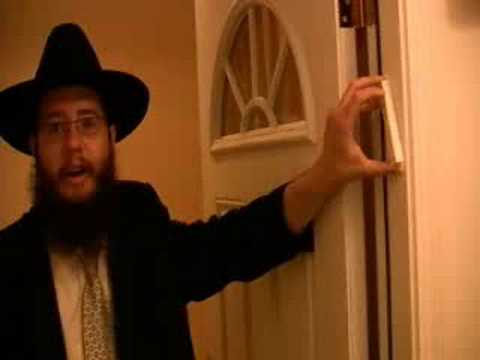 But If they had told me his name prior to his coming, would I have said no? Of course not! But so goes the Jewish PTSD.

Once I chatted with him briefly, thanking him for doing my dishes, my fears that he was going to hate us subsided.

The first time I ran into anti-Semitism in my life was when my girlfriend/neighbor said that her mom told her she knew my mom was Jewish because she used foul language. To this day I have never told my mom that she said that. And I sort-of believed her or at least began to question my own heritage.

This "friend" revealed this to me when we were younger than 10 but her actions only got worse once we were older. I remember in middle school she tried to convert me and got me scared that my Judaism was a "dead religion" and if I couldn't stand being in silence without listening to music then the Devil had a hold of me. I learned early that "friendly" Xtians only wanted to "help" me not end up in Hell, so trying to convert me was their attempt at being nice.

So I did develop a chip on my shoulder though perhaps you could just call it Jewish PTSD.

I also developed an insecurity about my own religion. Maybe my friend was right. The Judaism I was taught and grew up with surely did lack what I was looking for. Was it "dead"?

Later in high school I found Chabad. At the time I was stunned by this Hasidic sect. I had no idea that Jews in black hats and long beards still existed. Plus, I was astonished that they actually practiced the central Jewish prayer, The Shema, in a way that it was intended, "when sitting in your house, when walking along the road, when lying down, and when rising up..." I was smitten at that moment when I found a LIVE, breathing, Living Judaism in Chabad. 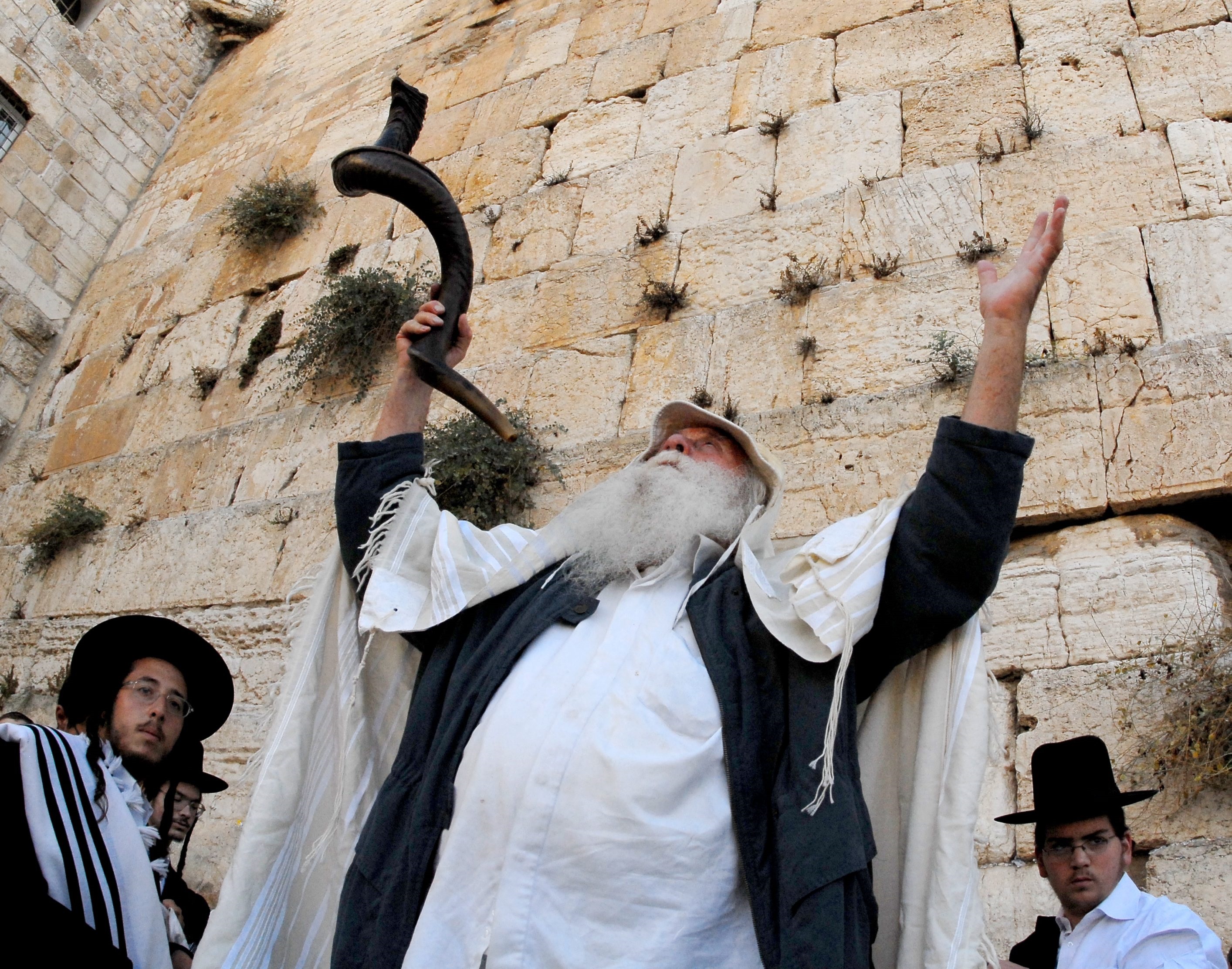 And I have been enamored with Chabad ever since. It has helped me come to know the Judaism that the Holocaust, pogroms, forced conversions, and suicide bombings has never been able to silence. It's a Judaism that is vibrant, enjoyable, deep, mystical and radiant. It has introduced me to an incredibly prolific 3,000 years of writings to study, learn, ponder and feel pride in. It has answered the most basic and profound spiritual questions my limited mind can come up with. It has helped me to deal with my life and my challenges. It has given me something that I want to teach others. It has given me my purpose to help other Jews know how great their heritage is and how they too can apply it to their lives.

It has given me my passion: Kabbalah. My favorite class right now is Rav Doniel Katz's The ElevationProject.com 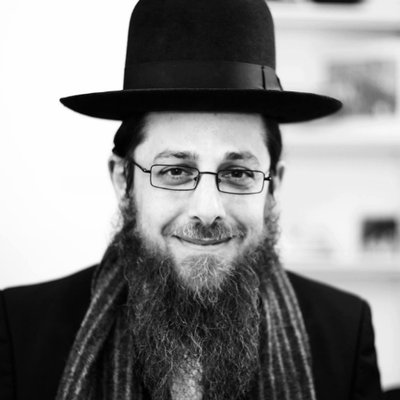 These days I am still connected to Chabad and feel so lucky to get to participate in High Holiday Services at the famous Dream Inn with it's fabulous view! It will be magical.

One time I told a friend that I thought Judaism was the best religion of all that I have studied. She made me feel like I shouldn't say something like that. That instead I should be more open to validating others' religions and spirituality. But I wondered, if someone who was of a different religion told her that they thought theirs was the best, would she have had a problem with that? Or was that just my Jewish PTSD danger signal going off again?

But honestly, in my humble opinion, it IS the BEST! And I only want to learn from the originators of the Bible and know the deepest translations in it's original Hebrew language from the people who know the download direct from Moses!!! Like this one: 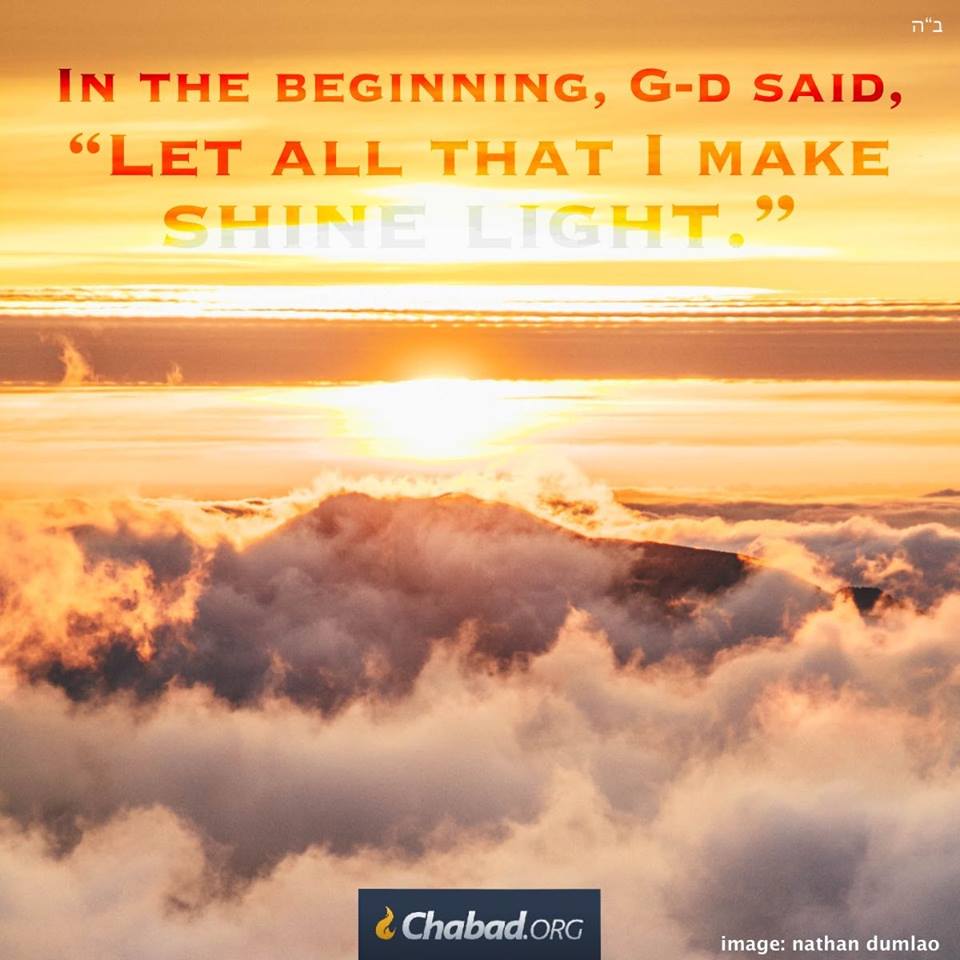 Truly, I have my guard up still and have spent my time immersing in and feeling pride in my own backyard. And there is nothing wrong with this. And through the years, as I have felt more confident in the beauty and depth of my own traditions, I have had my Jewish PTSD shrink a bit and have been able to resist all of the other attempts at conversion that have come my way without a huge guard up. And as my own insecurity in my background dissipates, I am more open to others holding their own beliefs. 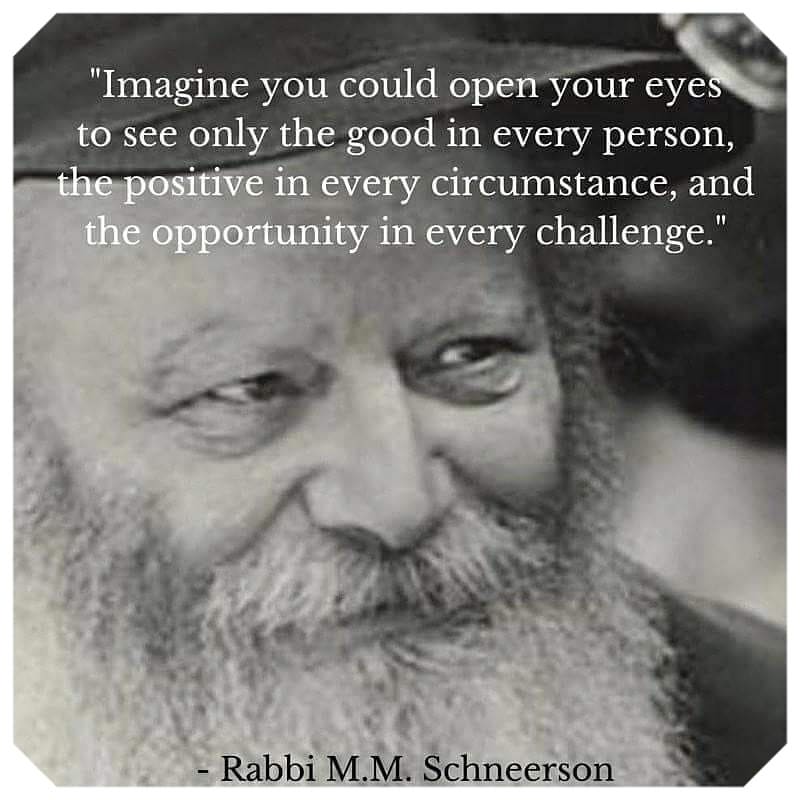